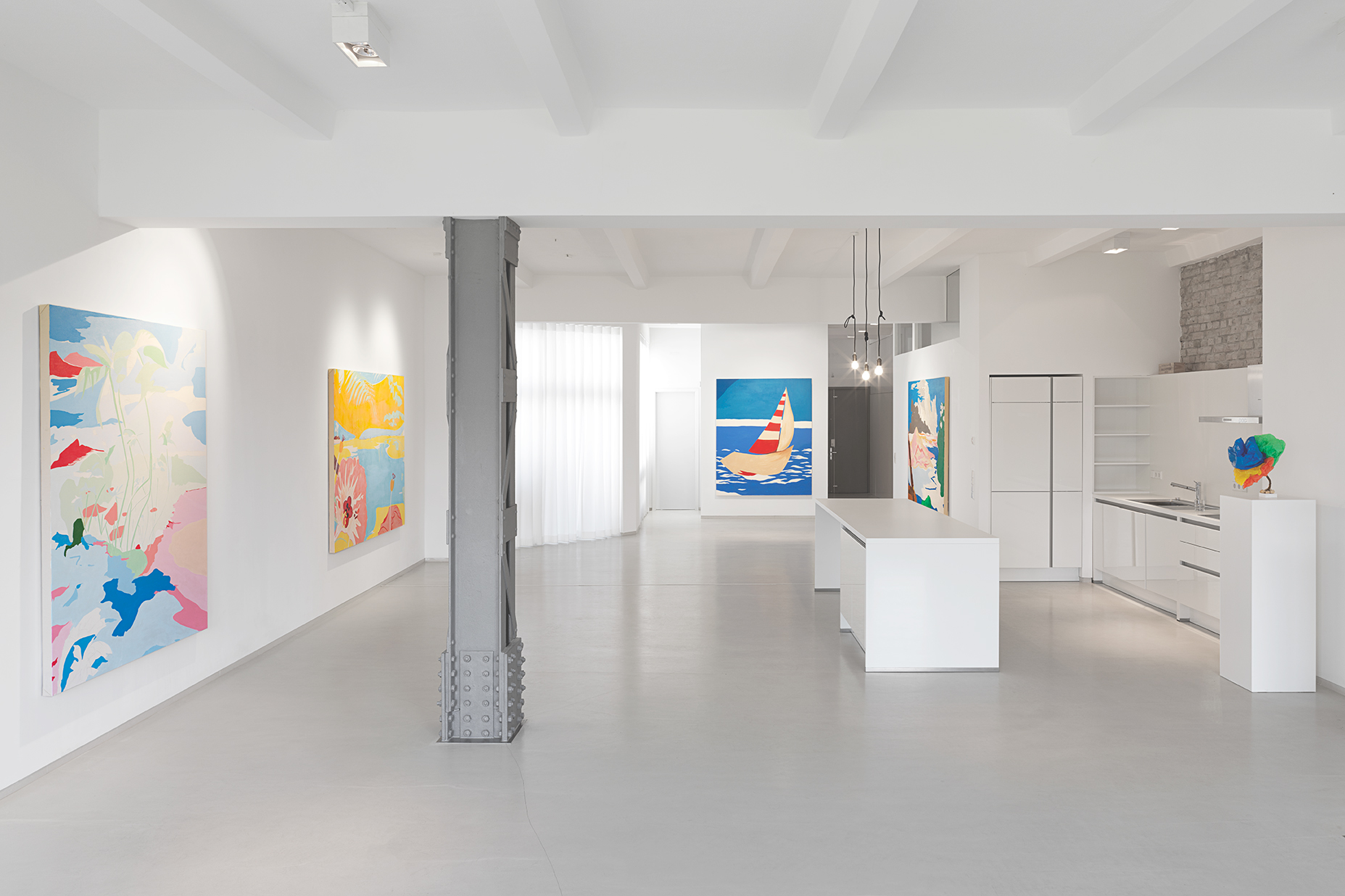 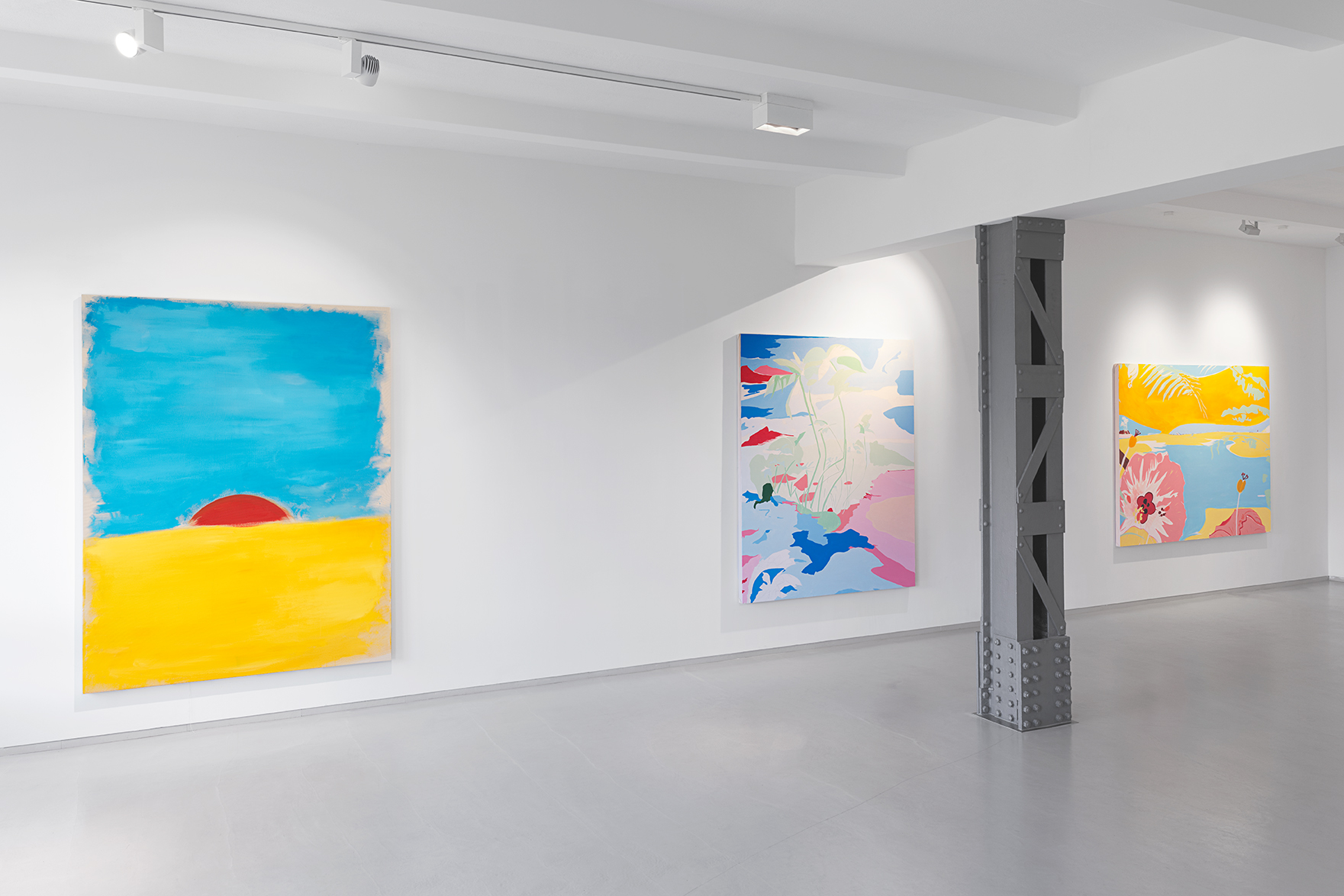 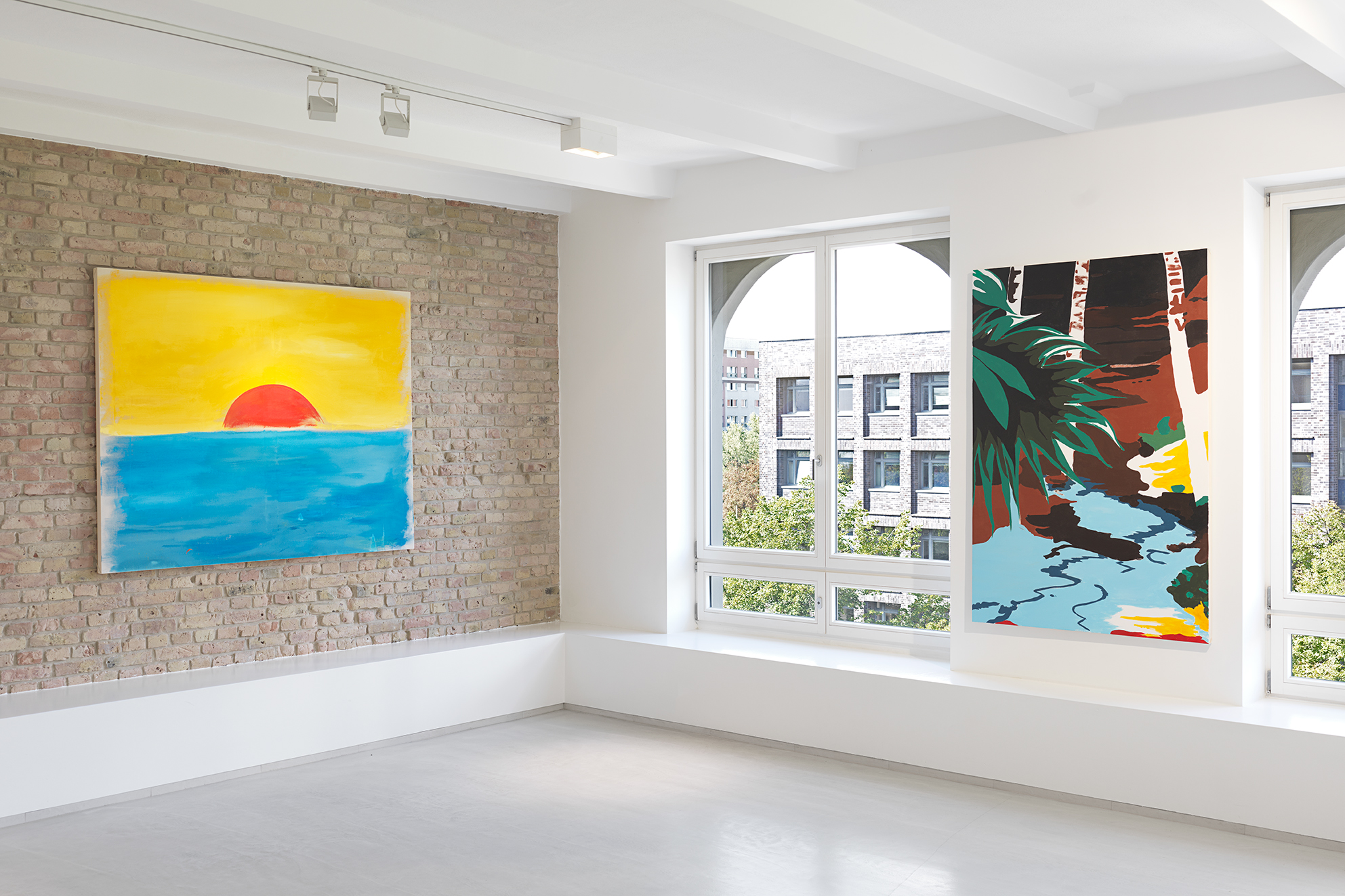 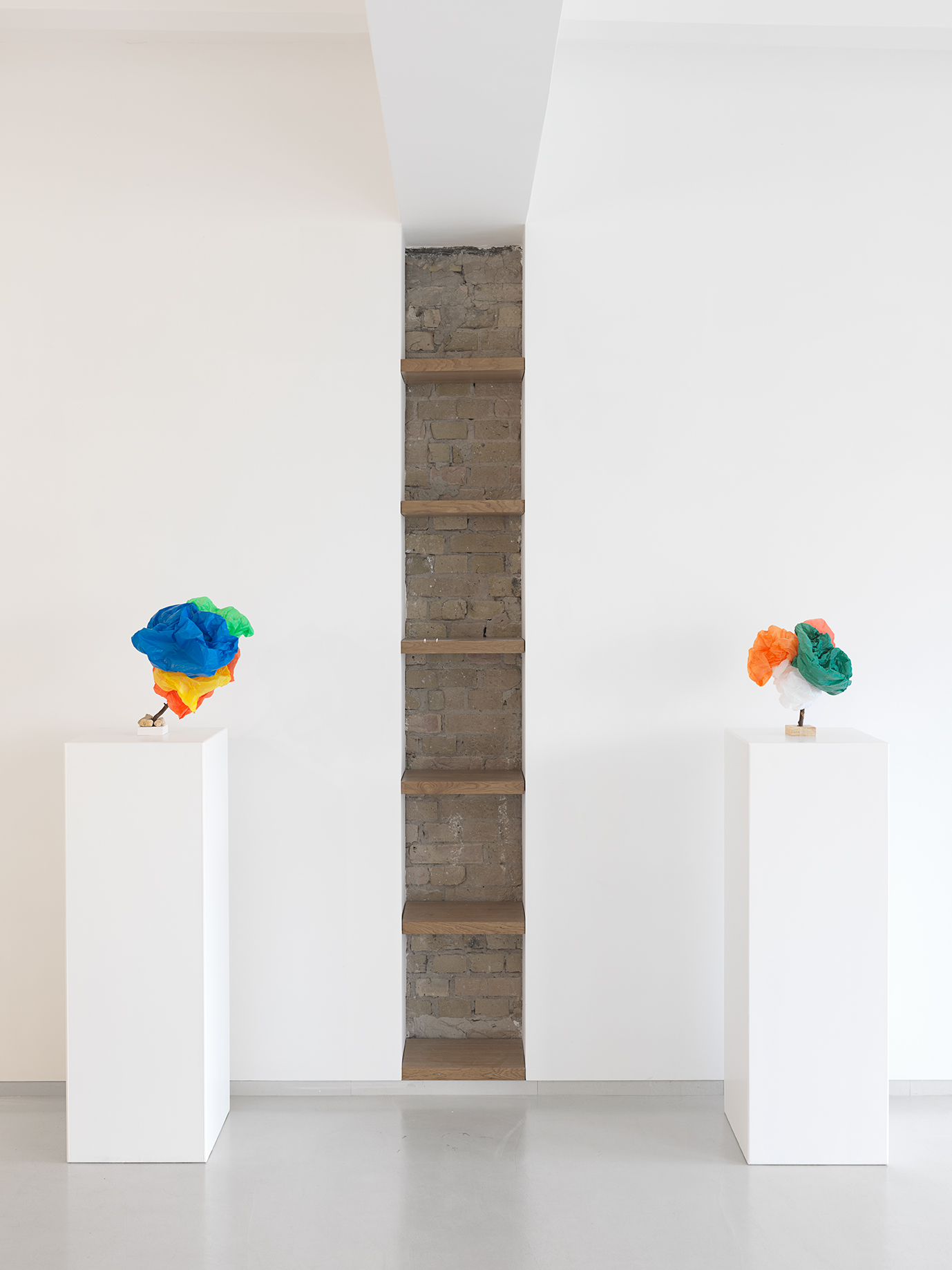 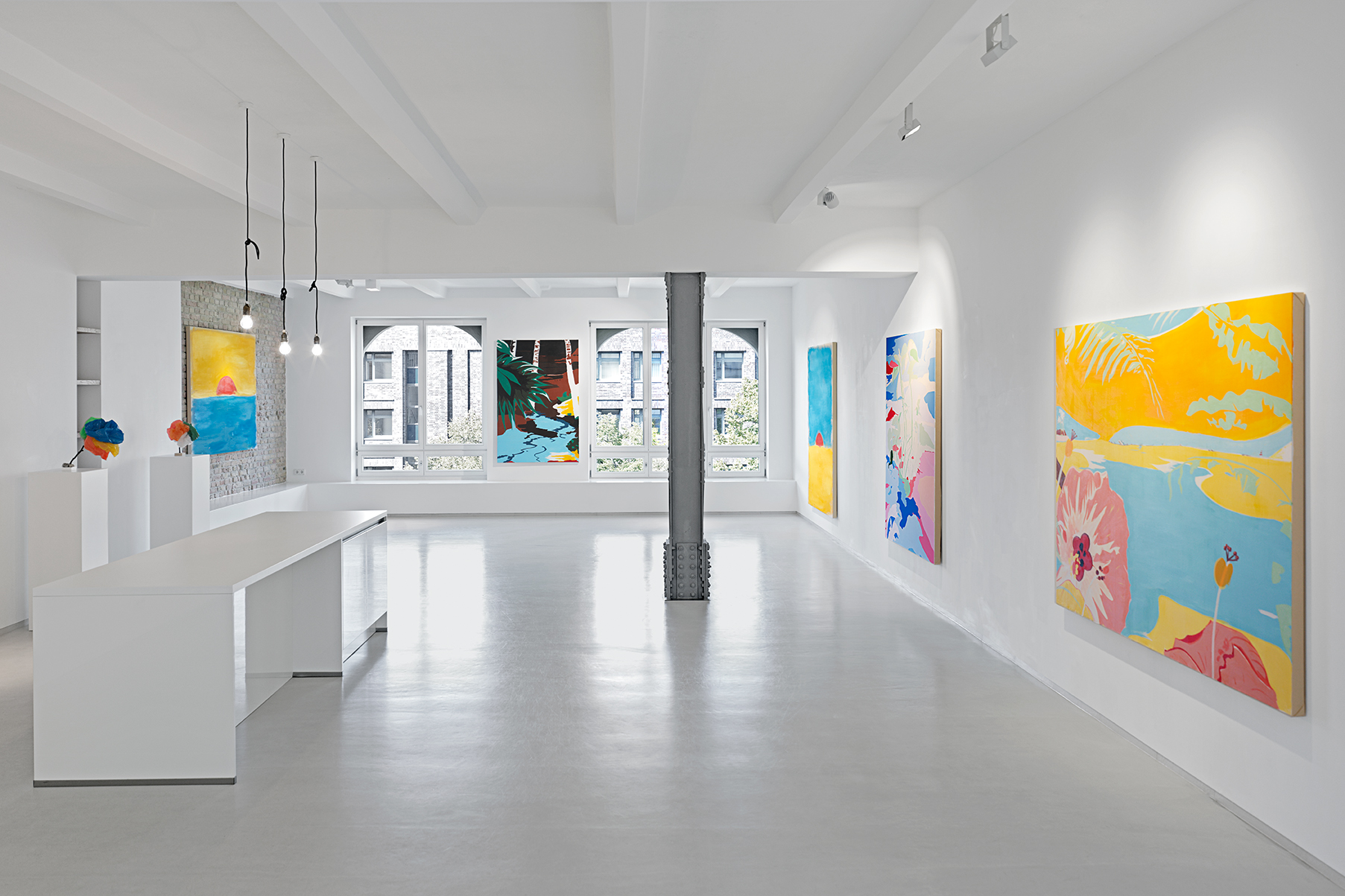 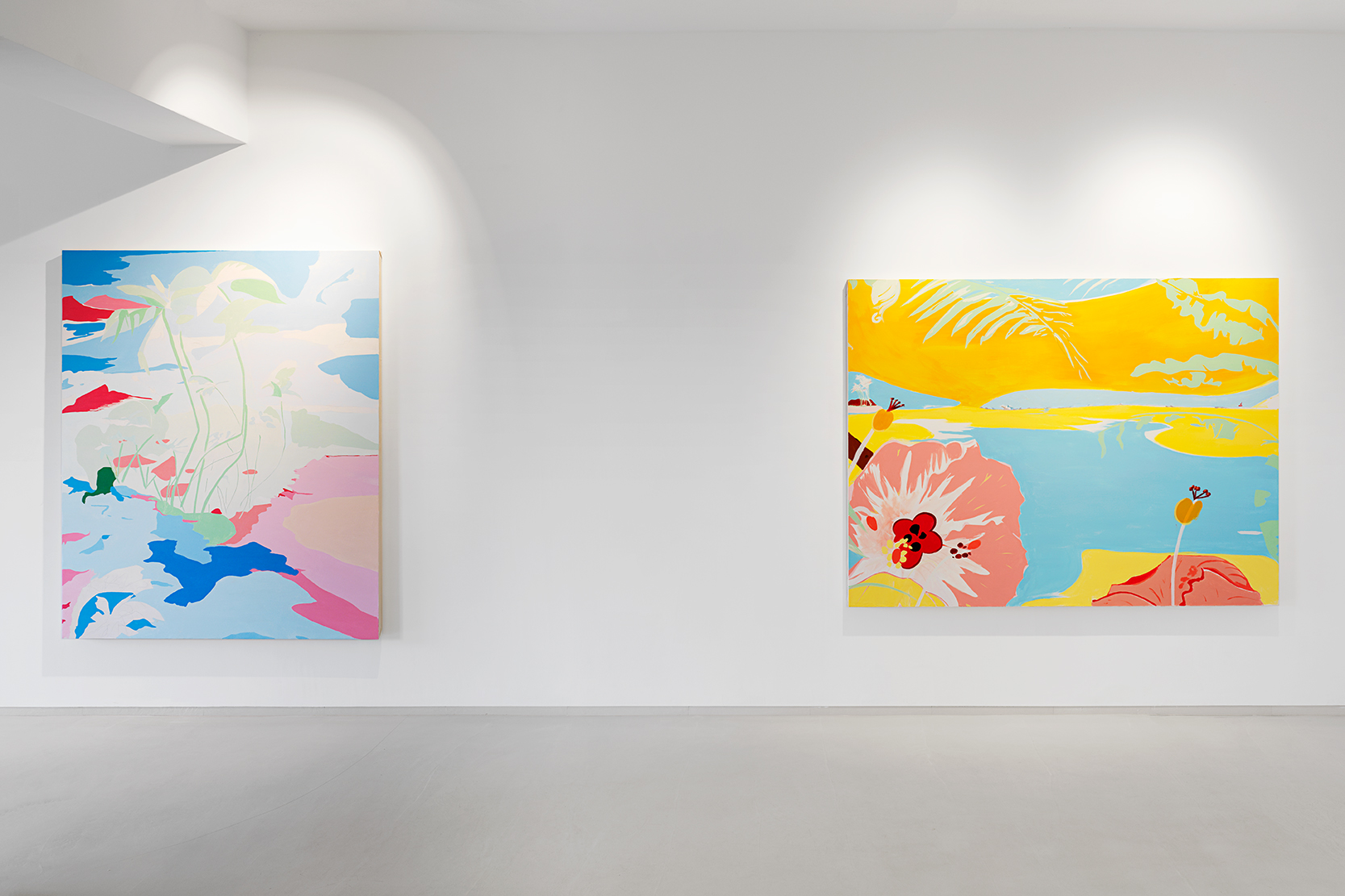 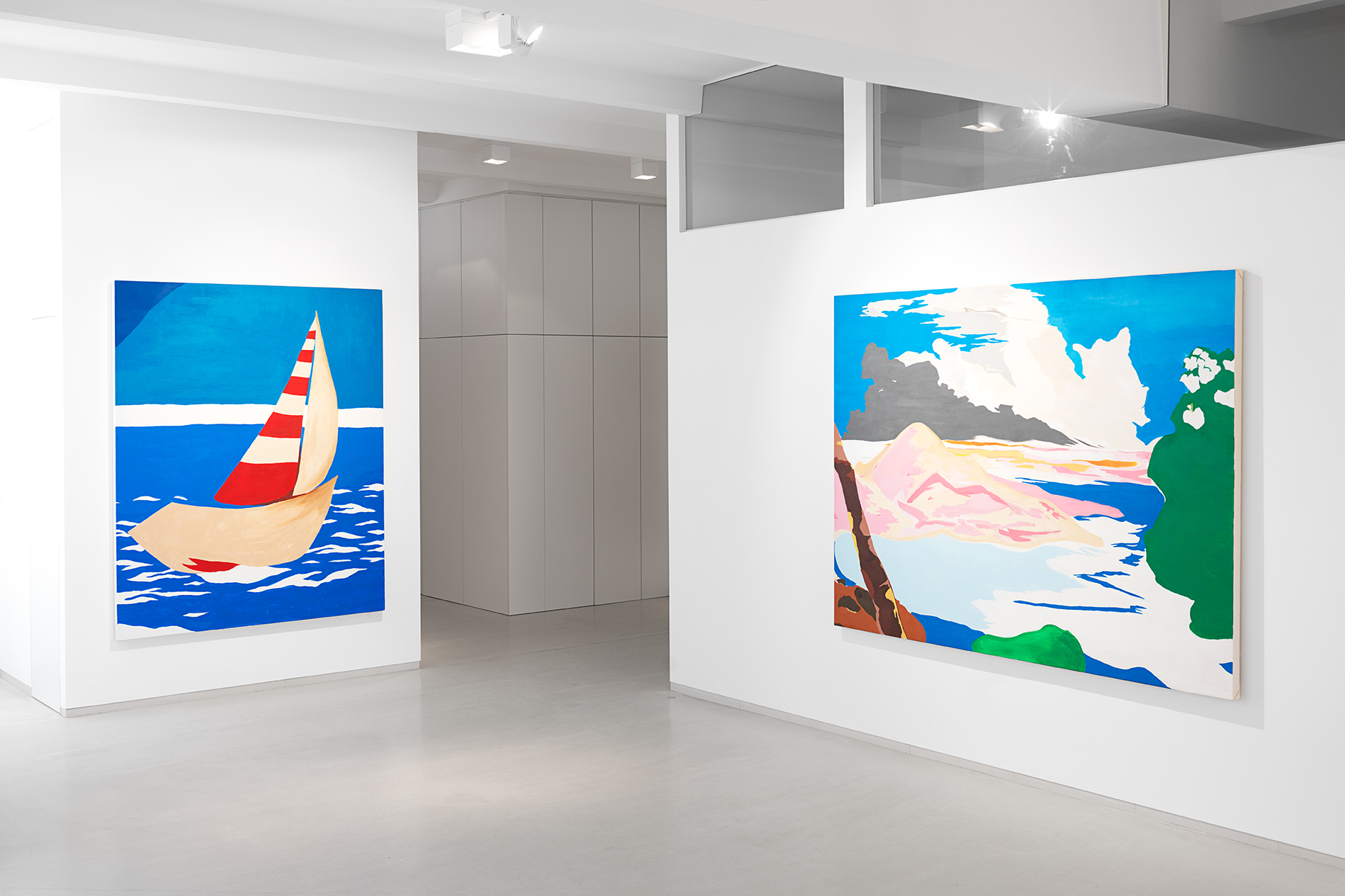 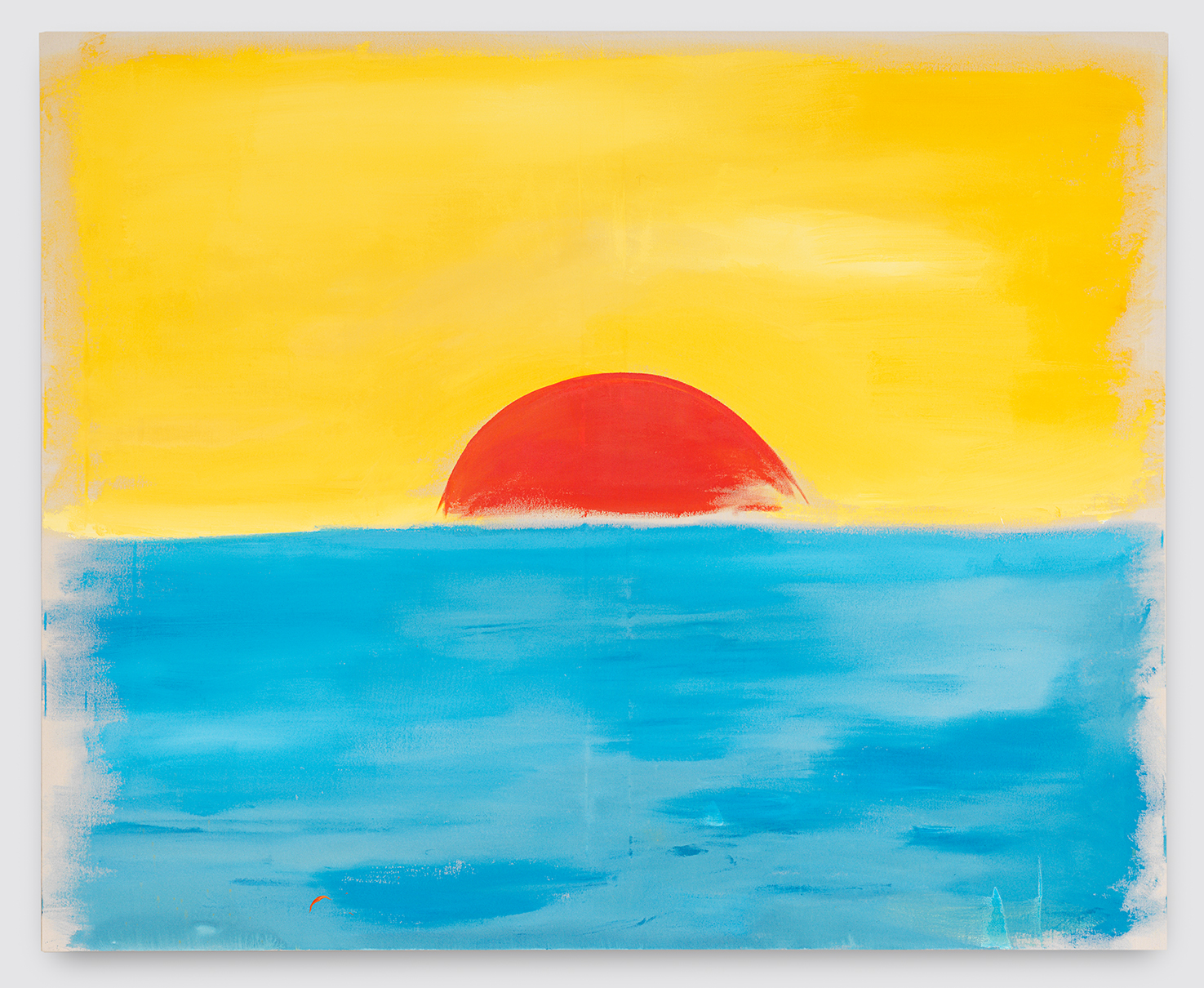 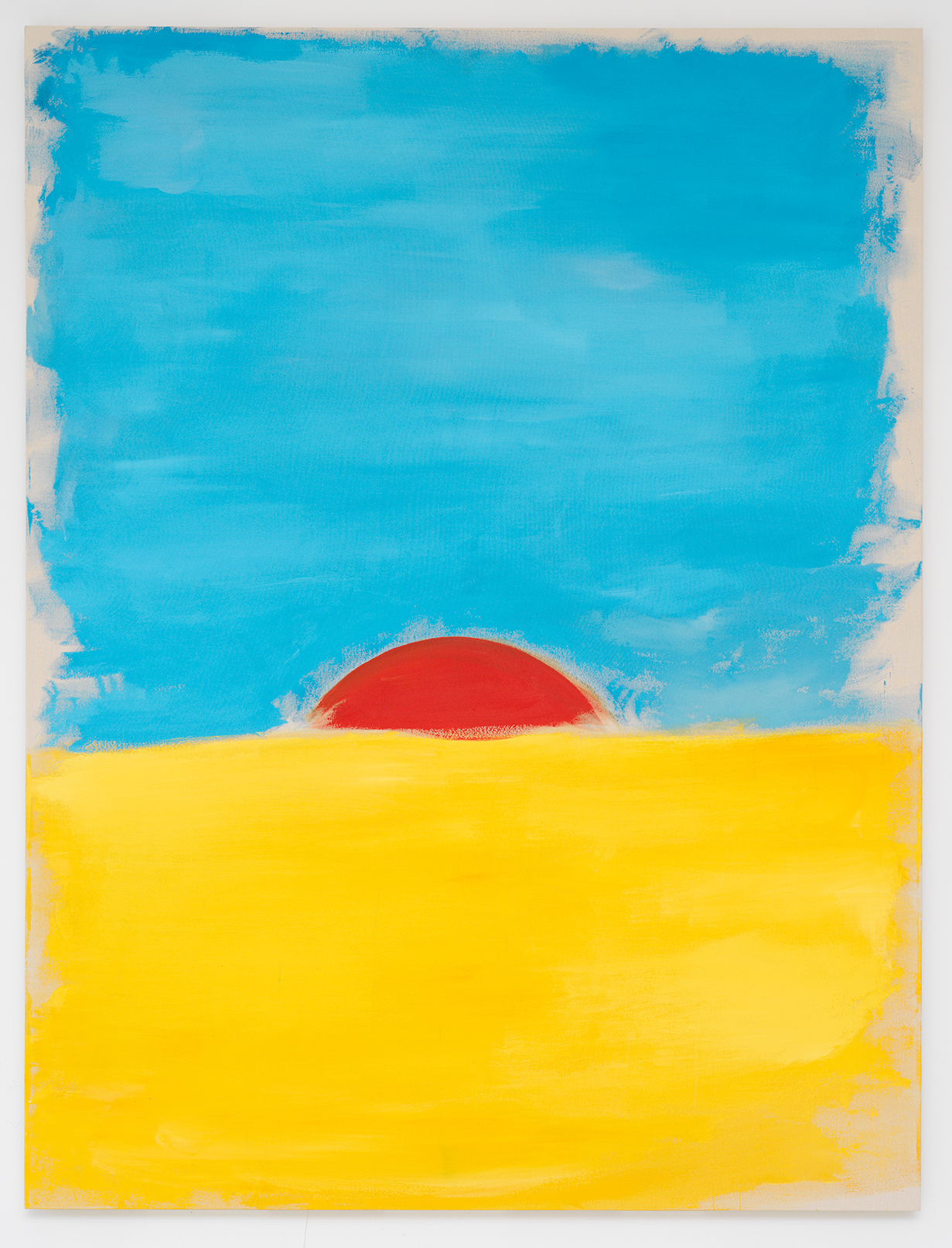 INFO
Grear Patterson, 1988 is an American multidisciplinary Artist and Filmmaker. Patterson has participated in the 9th Shanghai Biennale and the 2019 Venice Biennale. His work has been exhibited in the Tomayo Museum, Mexico City, Kunsthalle Basel, Irish Museum of Modern Art,  Dublin, The American Academy Rome, Museo di Capodimonte, Naples, North Carolina Museum of Art and many others. His work is in the private collections of Jerry Speyer, George Merck, Beth Dewoody, Brooke Neidich, Theo Erdmann, the Zabludowicz Collection and more. His writer and directorial debut film *Giants Being Lonely* received several nominations and won the Special Jury Prize at the 2019 LEFFEST. Following *KNIFE IN THE WATER*, Patterson is excited to be showing alongside Helen Frankenthaler in a duet exhibition at Room 57 in New York. In 2021 Patterson will display his sunset works at the Mies Van Der Rohe pavilion in Barcelona and mount another exhibition in Vienna at Galerie Kandlhofer. Currently he is also having a solo exhibition at Galerie GOLSA in Oslo.


These tropical landscapes are a manifestation of short-hand techniques for representing nature, designed to be mass produced and have a stable place in retail culture.  But more significant and more personal is how these works expresses a yearning for innocence.

Grear Patterson’s work depicts a utopic reality, a perfect uncontaminated world, almost childishly innocent. Blood and Oxygen and Sailing Away fit perfectly with this aesthetic. Many things come to mind. Is he presenting or representing? Selecting or interpreting? Is it abstraction or realism? Or both? Are they naïve or self-aware?
Perhaps these tropical scenes are a continuation of a past series. The bright palette of these works suggest a state of ecstasy, almost akin to a religious revelation. They are a constellation of soft patterns and shapes, as well as a general composition reminiscent of Andy Warhol’s paint by numbers paintings. The source material, images borrowed from Hawaiian vacation shirts and presented almost intact, express a minimal intervention by the artist. However, in more specific terms, it recalls Warholian Pop, Duchampian Conceptual Art strategies, and Pictures-era appropriation (Sherrie Levine, Richard Prince, Jeff Koons). The conventional wisdom associated with these artists can be defined by the sense of distance one exercises when selecting ordinary things from everyday life-in other words symbols of popular culture-and labeling them art; Ultimately during this process an object becomes decontextualized, it’s established meaning and use are stripped, and it begins another life in art. In an ostensible manner, the subject might be disenfranchisement, even loneliness.

These works also have a strong relationship with American popular culture in as much as they long for real memories. This widely recognized paradise imagery suggests a dream for many families throughout North America; it is certainly part of the social imaginary related to leisure and ultimately success. As an individual who grew up in suburban America, it’s plausible that the selection of this material might have an autobiographical connotation for Patterson. As a reaction to all of the pressures and expectations that a young artist in the 21st century faces, the desire to simplify the world by making a painting engenders its own complex set of variables. Grear Patterson has created these beacons of innocence that offer him personal safety and comfort. These Idealized landscapes contain elements of purity and could evoke the innocence of a child. What might seem like nostalgia allows him to leave the complicated present and embrace a simple past-time of true happiness and invented memory.  These paintings reside in the place between real things and invented things, it’s hard to distinguish between the two.
Press Text